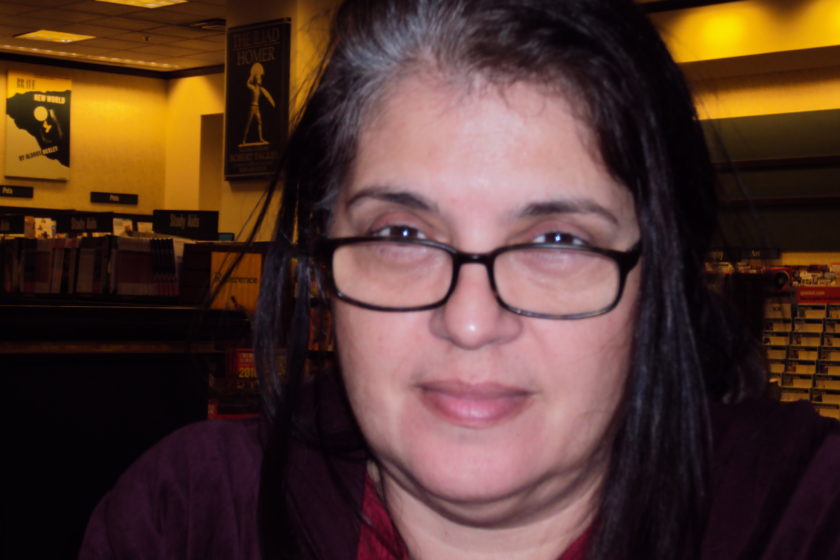 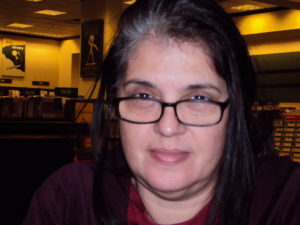 Laura Dennison wears the complex blend of hats that marks the life of working women in modern society.

She always put family first, ever-sensitive to the role and concerns of family in people’s affairs.

Yet somehow she’s always found time to devote to a worthy cause, whether that be to cook hot dogs foe the poor despite the demands of a busy practice or zealously representing clients in difficult situations, or reunite a family separated by financial struggle.

A true leader by example, she’s quick to speak for those who lack a voice or need someone to articulate their concerns, and is a staunch advocate for justice and the end of the suffering caused by poverty, homelessness and oppression.

Laura shows awakening servers how to make their stand in their outer affairs, whether that involves marital breakup, dealing with adversity, or simply trying to balance the demands of a life that’s pulling in too many directions at once. And when the unexpected strikes, Laura’s quick with solutions to get their lives in order.

An holistic trial lawyer, she has also served as a certified family law mediator, prosecuting attorney and director of Cleveland’s Dept. of Women’s Business Enterprises. In addition, she was named a woman of the year by the Miami Coalition for Hispanic American Women for her extensive charitable and community service, all while balancing the demands of running a business and raising a family.

From 1980 through 1987, Laura prosecuted criminal cases for the Cuyahoga County Prosecutor’s Office in Cleveland, Ohio.  She is licensed to practice law in both Florida and Ohio.  Laura is admitted to practice in all Florida state courts, and the U.S. Federal Courts for the Southern District of Florida.   Laura served as Director of the Female Minority Business Office for the city of Cleveland, Ohio, under then-Mayor (later to become Governor and Senator) George Voinovich.

She is a tireless political and charitable fund-raiser, and has headed campaigns for the American Cancer Society, March of Dimes, and the North Dade Chamber of Commerce, among others.

She is the mother of two sons, and maintains an active trial practice. In 2006, she became a Certified Family Law Mediator by the Florida Supreme Court and has a mediation practice in addition to her litigation practice.